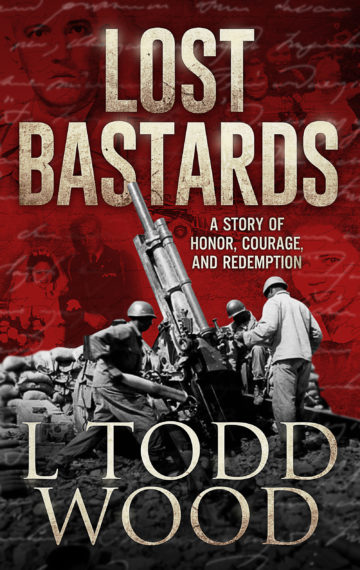 Paypal has blocked services. We are working to set up alternate payment arrangements. In the meantime, please mail a check to purchase signed copies!

Please include contact information and shipping address with your check.

“A fascinating untold story from the Korean War. The heroism of the men on Hill 433 and what they had to endure is truly awe-inspiring.”
Erik Bork, multiple Emmy-Award winning writer-producer, HBO’s BAND OF BROTHERS

Towards the end of the Korean War, 28 American soldiers were inserted into the conflict on Hill 433, with a company of ROK troops, that is now inside the Demilitarized Zone on the Korean Peninsula. They were on a secret mission to test ‘battlefield radar’ for the first time, which eventually gave GIs the ability to spot the enemy and direct fire on the battlefield, providing a significant advantage during the war. Shortly after arriving, thousands of Chinese soldiers overran their position. The Americans fought for survival for two weeks and only fourteen made it out alive. They were cut off from American forces. They were told to hold and defend their position at all cost. They were Lost Bastards.

All you history buffs out there-a story I promise you’ve never heard…of the Forgotten War…Not even the U.S. Army has released these details…This story will make you proud to be an American.  Even some families of the fallen have not been informed of what their loved ones actually did…

Check out the book trailer below… 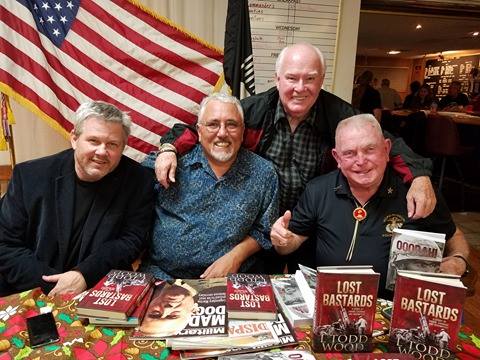 “My father never spoke of the war, only that it was horrific. Maybe had he shared those stories, we wouldn’t have gone in different directions…A true story from a war I new nothing about, except for M*A*S*H 4077. L. Todd Wood has surpassed himself in his writing, he fills the void of actually how dedicated the greatest generation was and still is. He honers those who are the quiet heroes that walk amongst us. At 58 yrs old while on a Mexican beach reading this book, I found myself tearing up, then laughing, as I had been put in some of the same predicaments. All I could think to myself, was I wish I had met all of them, these quiet heroes…I enjoyed his fictional series, but this is Mr. Wood, best work yet”

“L. Todd Wood is the perfect author to tell the story of this group of men dedicated to saving top secret technology and, just as importantly, each other. Looking forward to more stories of Richard Carpenter.”

“L Todd Wood does it again…Lost Bastards is based upon real events in 1953 on the front lines of the Korean War. The story follows a unit of U.S. Soldiers on a classified mission in support of Republic of Korea (ROK) troops. This Forgotten War is not well known by most and this book is a good look into what these soldiers faced while working side by side with our ally. This story reminds us that these soldiers were also part of The Greatest Generation and just like the veterans of WWII, deserve our respect and gratitude…I found this book to be an easy read. Once I started it, I had to finish it. Unlike his other books, this book starts slow and the action builds slowly from beginning to end…L Todd Wood is an emerging star. Those that enjoy Tom Clancy, Dale Brown and W.E.B. Griffin will likely enjoy his works.”

“L Todd Wood is an emerging star. Those that enjoy Tom Clancy, Dale Brown and W.E.B. Griffin will likely enjoy his works.”

“The military will teach you how to expect the unexpected but fear of impending chaos is not A teachable event. The current of fear running throughout this book tells a lot about the forgotten war (Korea) . Book portrys a single highly Heroic engagement lost in history like much of the Korean conflict.”

“What an informative story this is. Such brave soldiers. What they went through, we here simply had no idea what they were dealing with physically, mentally and emotionally. It’s a must to read by history buffs and for all to read and learn what these amazing soldiers went through!”

“Great read. My Dad was in Korea, never talked about it. This book hit home.” 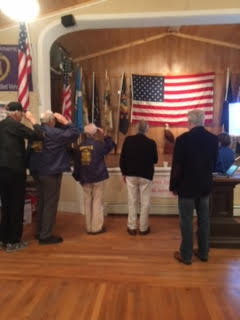